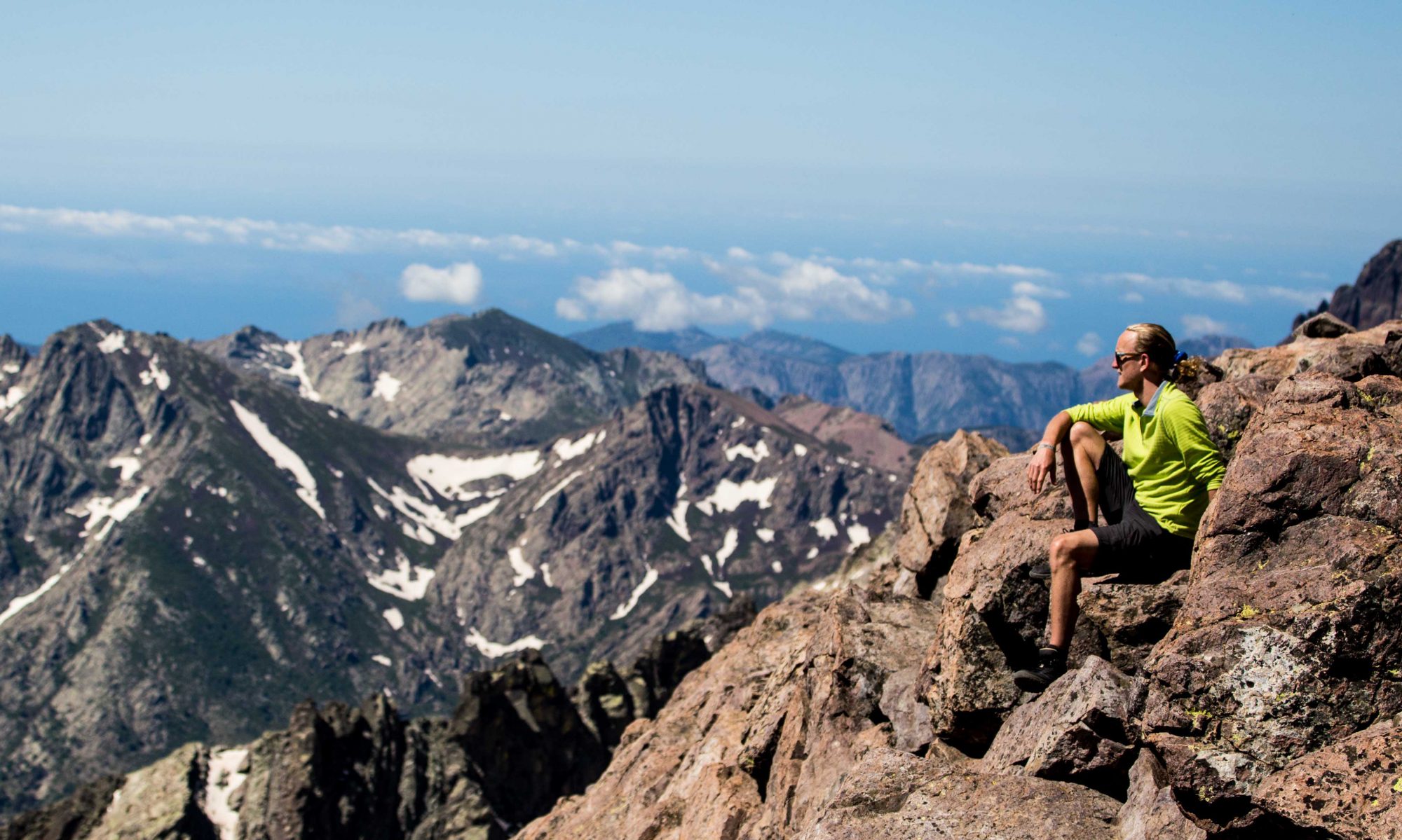 Jacob van Hoek, born in 1983 in Eindhoven, was raised in Hilvarenbeek, under the smoke of the Beekse Bergen. And has been working and living in Tilburg since 2000.

He is educated in physical education (ALO Tilburg) and has ten years work experience in primary education, five of which as one of the first Cross-discipline officials of the Netherlands.

As of 2013, he gained three years of work experience in the civil service organisation of the municipality of Tilburg at the Sportbedrijf. As an internship coordinator for the department, he was the contact person for colleagues, students and the various MBO, HBO and WO educational institutions.

Behind the scenes, he’s committed to the Zwermers. And under the radar, he works on the organisation of TedxTilburg & is a board member of Ik zie Ik zie.

After being together for eleven years, he divorced in 2016. Since 2018 he has a new relationship with his girlfriend and lives part-time with her and her three sons of twenty, eighteen, and fourteen years old, together. From September 2017 he has stopped drinking alcohol, and from October 2019 he no longer eats meat. To leave a bag of chips is and remains a challenge. Jacob likes to be outside and being on the move is a way for him to clear his head. He does this through yoga, walking, cycling, running and occasionally bouldering. Photographing, reading and watching films and series also receives a lot of attention.

As of 2017, Jacob will consciously be self-directed in his Life Design. The steps that are taken in the Life Design approach, developed by Jacob, make use of the strategy with balls method. All experiences, insights and practical actions are used to help you shape your own life.

The text is written in such a way that it can be used for external communication.